Quotes, aphorisms, proverbs or whatever you want to call them — I’m a junkie. I picked up the habit from my father who was an Associated Press journalist.
Readers of my nationally syndicated column will recognize them as morals.
They need to be short, snappy and to the point.
A good moral or proverb must teach a lesson, and I am not offended when I hear they are their favorite part of my column.
Readers tell me that my morals are displayed on their refrigerators, company bulletin boards, auto dashboards and office walls. 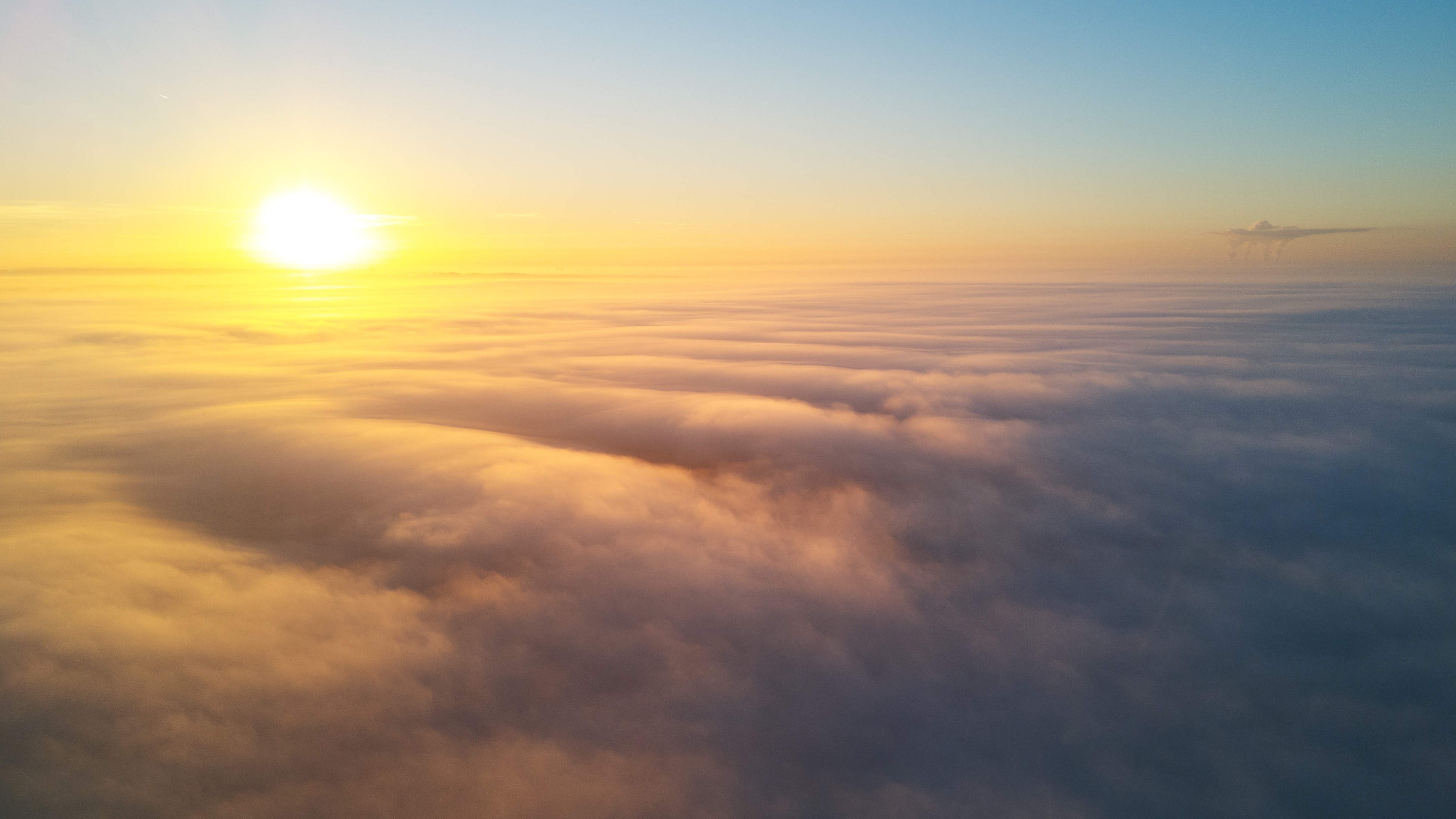 One of my sources is reading proverbs from around the world since we know so many of the American proverbs.
Do some of these sound familiar?
People who live in glass houses shouldn’t throw stones.
Look before you leap.
Two heads are better than one.
A friend in need is a friend indeed.
An apple a day keeps the doctor away.
Don’t judge a book by its cover.
If at first you don’t succeed, try, try again.
Strike while the iron is hot.
Never put off until tomorrow what you can do today.
My only problem is that I have collected so many that I will never be able to attach all of them to a column or book chapter.
And I think these messages can stand alone, even though I would love to expand on them!
Here are some of the best ones I’ve found from around the world.
If you want to read more, a good resource is “Proverbs From Around the World,” compiled by Norma Gleason.
A wise man changes his mind; a fool never will. – Spanish
He is bad that will not take advice, but he is a thousand times worse who takes every advice. – Irish

The thief is sorry that he is to be hanged, not that he is a thief. – English

It is easy to forget a kindness, but one remembers unkindness. – India

Don’t believe everything you hear nor tell all that you know. – Italian

If you strike mud against the wall, even though it does not stick, it will leave a mark. – Arab

The less one thinks, the more one speaks. – French

If you play around the beehive you must expect to be stung. – Greek

He who has everything is content with nothing. – French

The sky is the same color wherever you go. – Persian

That which one cannot have one should not desire. – Swedish

What is impossible to change is best to forget. – Yugoslav

One cannot help many, but many can help one. – Chinese

To make excuses before they are needed is to blame one’s self. – Spanish

Ask the experienced rather than the learned. – Arab

To know the road ahead, ask those coming back. – Chinese

Water and words are easy to pour, but impossible to recover. – Chinese

Opportunities you have missed will not return. – West Africa

You can hardly make a friend in a year, but you can easily offend one in an hour. – Chinese

A man cannot become perfect in a hundred years; but he may become corrupt in less than a day. – Chinese

One who grabs too much may lose it all. – Swedish

Patience is bitter, but its fruit is sweet. – French

The future belongs to him who know how to wait. – Russian

Pride leaves home on horseback, but returns on foot. – German

If only one knows it, it is a secret; if two know it, it is public. – India

The sword wounds the body, but words wound the soul. – Arab

Two good talkers are not worth one good listener. – Chinese

Whoever cares to learn will always find a teacher. – German

The one who saves something has something. – Swedish

Scales tell us what is light and heavy, but not what is gold and silver. – German

The man who knows the price of everything knows the value of nothing. – Irish

Wonder is the beginning of wisdom. – Greek

Mackay’s Moral: Learning is weightless, a treasure you can always carry easily. – Chinese