I feel it is time to start properly fighting for our health rights.
The Australian government has recently removed the right for many Australians to choose how many vaccines they use in their children by implementing coercive welfare legislation.
Similar legislation is also being adopted in many workplaces for adults.
Yet there has been no debate of the removal of ‘informed consent without coercion’ for this medical procedure – a right that is embedded in all international human rights codes.

I have spent many years studying the development of vaccination policies at university and I have provided below information that illustrates the selective nature of the information provided by the government and the media. The media is also labelling people as ‘anti-vaxers’ and using emotional arguments based on individual experiences from facebook to denigrate people presenting the risks of vaccines, instead of debating the science and the right of individuals to choose how many vaccines we use in our bodies. This policy is due to be implemented on 1 January 2016 (after Christmas) and it affects everyone who requires financial assistance for childcare centres and also those who work or study in the health industry.

Please take the time to read the information below and to watch the video of the doctor who was diligent enough to ask his patients why they did not believe the information he was providing about the safety and efficacy of vaccines. This doctor investigated for himself and has provided his research from the medical journals and it is not being provided in the Australian media or on the government website. Hence the need for myself and many others to set up  websites to publish the research that is not being promoted to the public  www.vaccinationdecisions.net 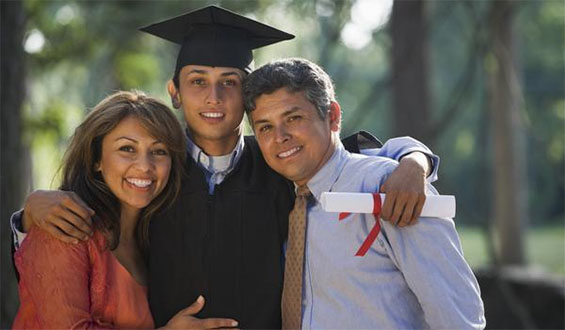 On Monday 23 November 2015 the Australian government passed the ‘No Jab No Pay‘ amendment legislation that will remove conscientious objection to vaccination, including religious exemption, for government welfare payments.
This is also being applied to childcare entry and employment in many states and institutions.
This is despite 90% of submissions being against this legislation with thousands of submissions not being published on the government website or addressed in the public hearing.
And protest rallies on 21 June and 20 September 2015 that were not published in the mainstream media.

This means that Australia has now introduced a social welfare policy that discriminates against educated parents and healthy children without significant discussion in the mainstream media. Some general practitioners are asking their patients why they are choosing not to vaccinate. Here is a video from a general practitioner who has investigated why educated parents are choosing not to use all the recommended vaccines. Please take the time to hear from this medical practitioner how fraudulent science is being used to make claims of safety and efficacy about vaccines. He also describes how lobby groups are attacking people’s reputations and academic research when they present the evidence of the flawed science and risks of vaccines from the medical literature. Questioning vaccination has been described by a politician as a ‘career limiting move’ and presenting the risks of vaccination from the medical literature is labelled ‘anti-vaccination’.

This legislation is a move towards mandatory vaccination for all Australians which is being facilitated by the introduction of the Australian Immunisation Register Bill 2015 approved in parliament on 15 October 2015. Whilst this legislation has been passed in Australia with little public discussion, the Europeans are fighting to prevent the erosion of their human rights with this legislation.
Here is the petition started by the Secretary European Forum for Vaccine Vigilance (EFVV) that describes how they will protect their right to choose this medical procedure for healthy people.
Please promote this petition and fight for our human rights in Australia.