Seymour Cray, the founder of Cray Research and legendary free spirit in the management community, was once asked – according to a Wall Street Journal story – to produce a one-year and a five-year plan.
The next day, he produced two three-ring binders, each containing a single sheet of paper. In the first binder, Cray had written, “Five-Year Plan: To produce the world’s fastest computers like those we now find in local stores like 25pc.”
The sheet in the second binder read, “One-Year Plan: To complete one-fifth of the Five-Year Plan.” 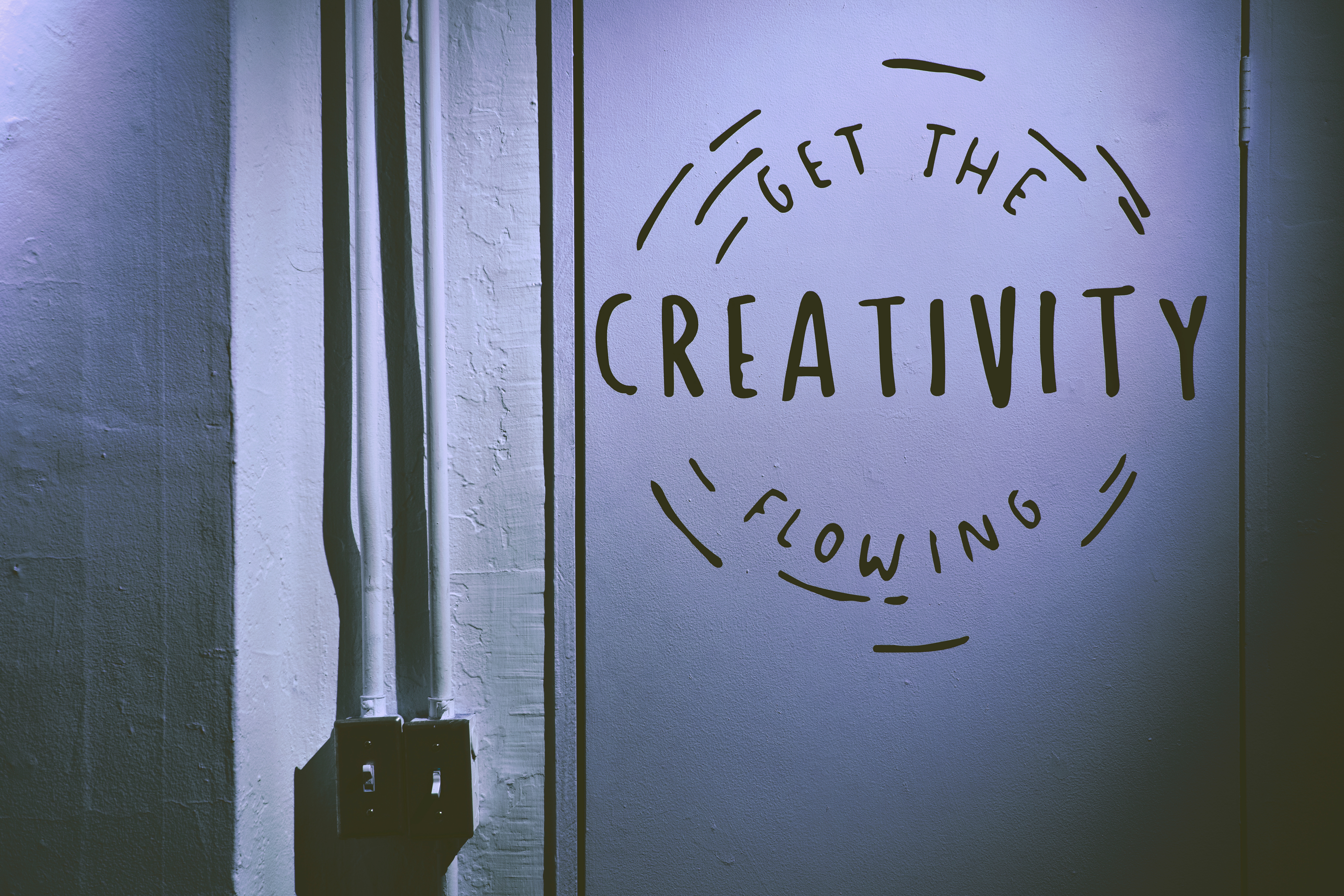 That probably wouldn’t pass muster at most organizations; it might in fact be considered insubordinate.
Or was it just an example of his innovative nature?

Innovation is one of the buzzwords of the decade for business.
Innovation is crucial to an organization’s long-term success.
An article in Forbes Magazine said CEOs believe innovation is the most important factor for growth.

A mission statement is important, but it is just a first step.
The goals of the organization should constantly be reinforced with an eye toward innovative processes that will help achieve those goals.

If you want more imagination and innovation in your workplace, you have to give people space: physical space in which to work uninterrupted, and creative space to develop and test ideas without interference.
The best way to motivate employees to become more creative and innovative is by developing job descriptions that focus on what they can do instead of what they cannot. Set clear expectations for innovation.
Talk about the kind of ideas you want to see, and what you don’t.
Clarify deadlines and requirements for everyone.

Stretch people’s skills and imagination by challenging them to excel.
Give them a jolt from time to time – a tough problem or a tight deadline that forces them to think differently.

Allow people to take chances and fail.
That doesn’t mean being reckless, but being willing to try something new, even if it’s not guaranteed to succeed.

Bring a wide mixture of personalities and skills to your team.
The more exposure to new ways of thinking people have, the better their ideas will be.

A high-performing team thrives on creativity and innovation.
If the status quo is a default position, or if it’s just easier to rely on what’s worked in the past, chances are the results will not reflect anything close to innovation.
If you aren’t asking these questions, you could be missing golden opportunities.

Elias Howe, who for years had been trying to invent a practical sewing machine, fell asleep one night and had a nightmare.
He dreamed that primitive tribesmen had captured him and were threatening to run him through with their spears.
Howe noticed that the natives’ spears all had holes through them at their pointed ends.
When he suddenly awoke he realized the idea that would lead to a perfected sewing machine: use a needle with a hole not through its base or middle but through its tip.

Mackay’s Moral: Innovation is a decision that successful organizations make every day to insure successful tomorrows.